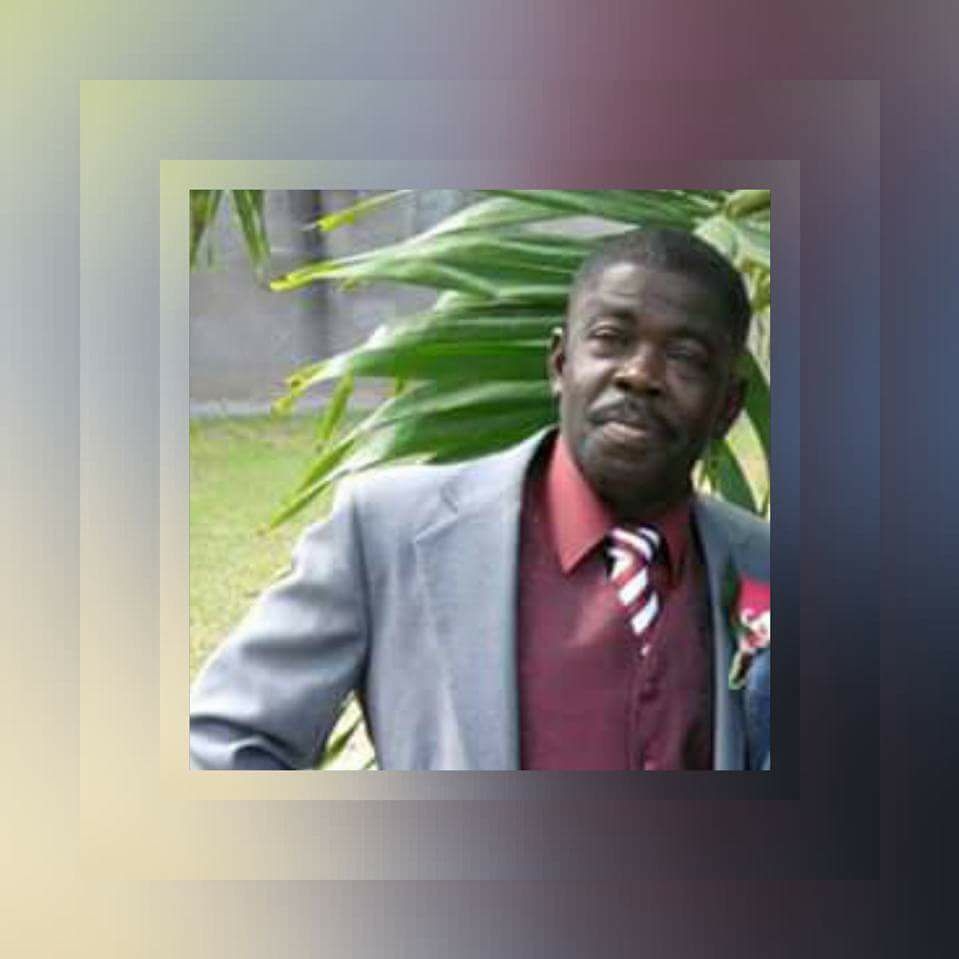 He was a graduate of the Jamaica School of Preaching and Biblical Studies (JSP) and Southern Christian Univeristy. He was the past minister of the Old Harbour church of Christ in Old Harbour St Catherine. He preached at many gospel meetings across the island and have touched the lives of many as Husband, Father and soul carer.

The service started at 11:00am at the worship hall and was quickly filled as family members, fellow graduates of the JSP and well wishers from across the island and overseas were present.

Tributes were made by family members and long standing friends who echoed a common thread of how fun filled and different Winston was in his character and speech. There were selections from the Mona Acappella Chorus on in??which the poetic imagery “There is a balm in Gilead” reminded the well wishers there is a place we can look forward where the broken and sin sick soul will be healed.

Bro Gladwyn Kiddoe (Minister Bull Savanah COC) delivered the sermon and spoke about Bro. Bembridge early days at the JSP. He mentioned the great work he did in the Old Harbour community and by extension the work with the Sandy Bay COC. He mentioned he spent his last weeks with the JSP Family in Kingston.

All the preachers in attendance were asked to do a guard of honour for his departure. 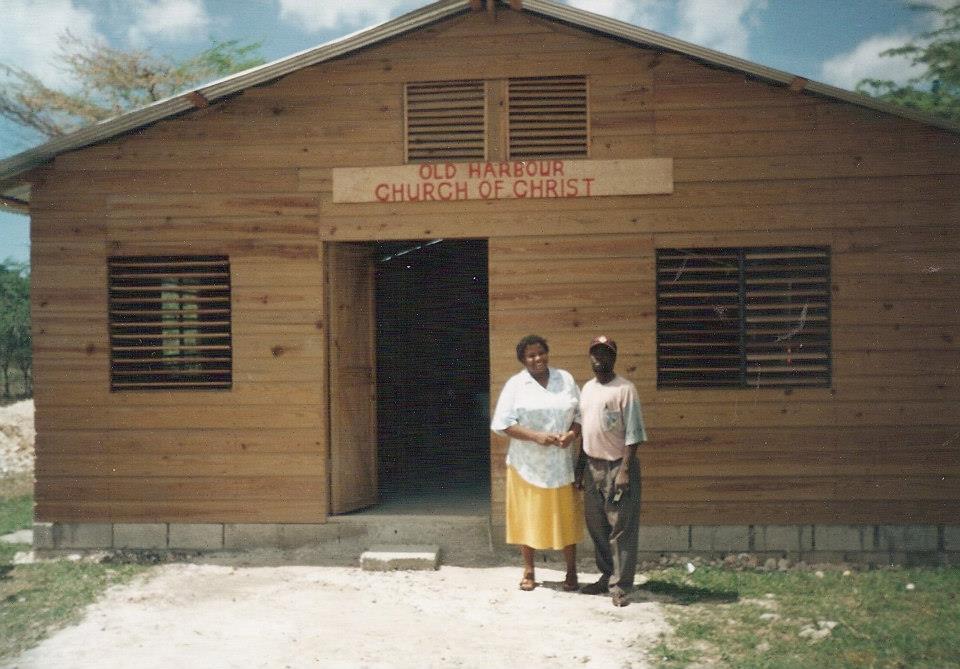 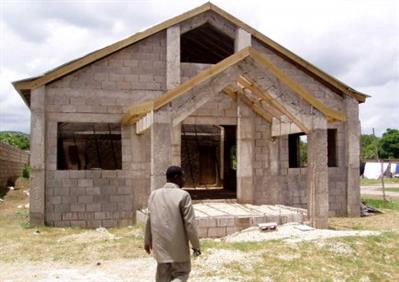 1 thought on “Winston Bembridge moves on”