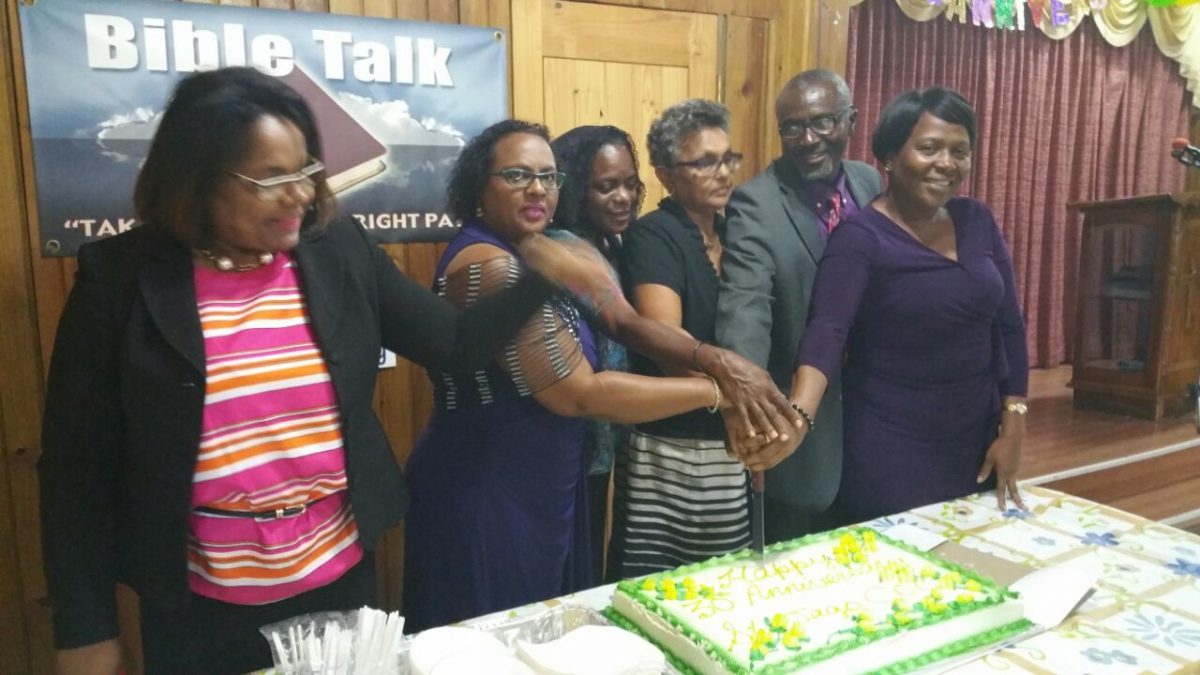 This past Sunday the St Jago Church of Christ celebrated their 30th Anniversary with their customary Thanksgiving worship service.

Members past and present, from near and far came out to give praises and honour to the almighty God and also to fellowship with the St Jago family.

Earlier in the morning, during regular worship service, there was a lot of spiritual food on hand. The audience first feasted on some delightful singing led by former member Bro. Trevor Lue now worshiping at the Delano Ave congregation. He led songs which have come to be known as staples with the St Jago congregation as Camping in Canaan’s Land and Trials Dark on every hand. These songs are reminders of the struggles the congregation have overcome towards moving to where they are now.

Most fittingly, the sermon was done by recently graduated Evangelist Bro. Andre Brown, a product of congregation over its 30 years existence. The sermon was entitled “When God is your Projector”.

He highlighted the point that looking through faith with God’s vision, we can see clearer and what may seem minuscule with man, with God the big picture brings clarity.

Immediately following worship service, congregants were treated to a fine lunch. Shortly thereafter a short Anniversary function was held which included the cutting of the Anniversary cake by original members who were present for the first day of worship and first converts.

Tributes were shared and reports given by various arms of the congregation work groups. 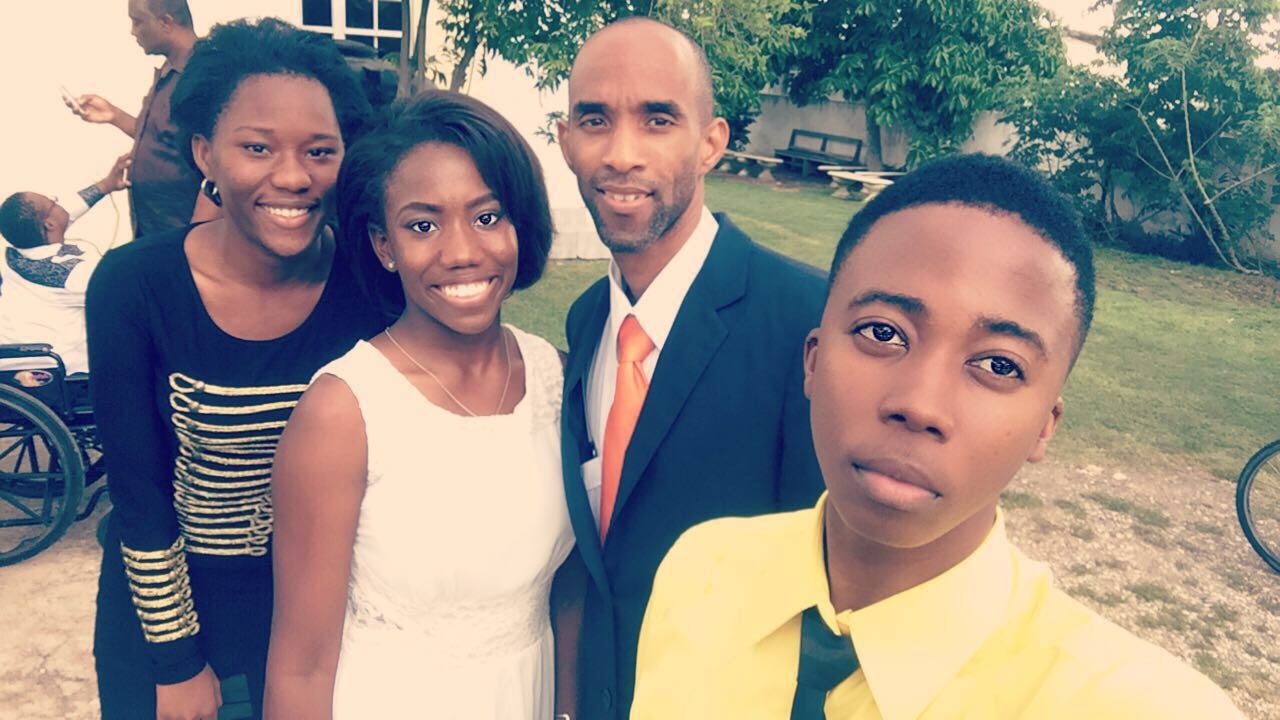 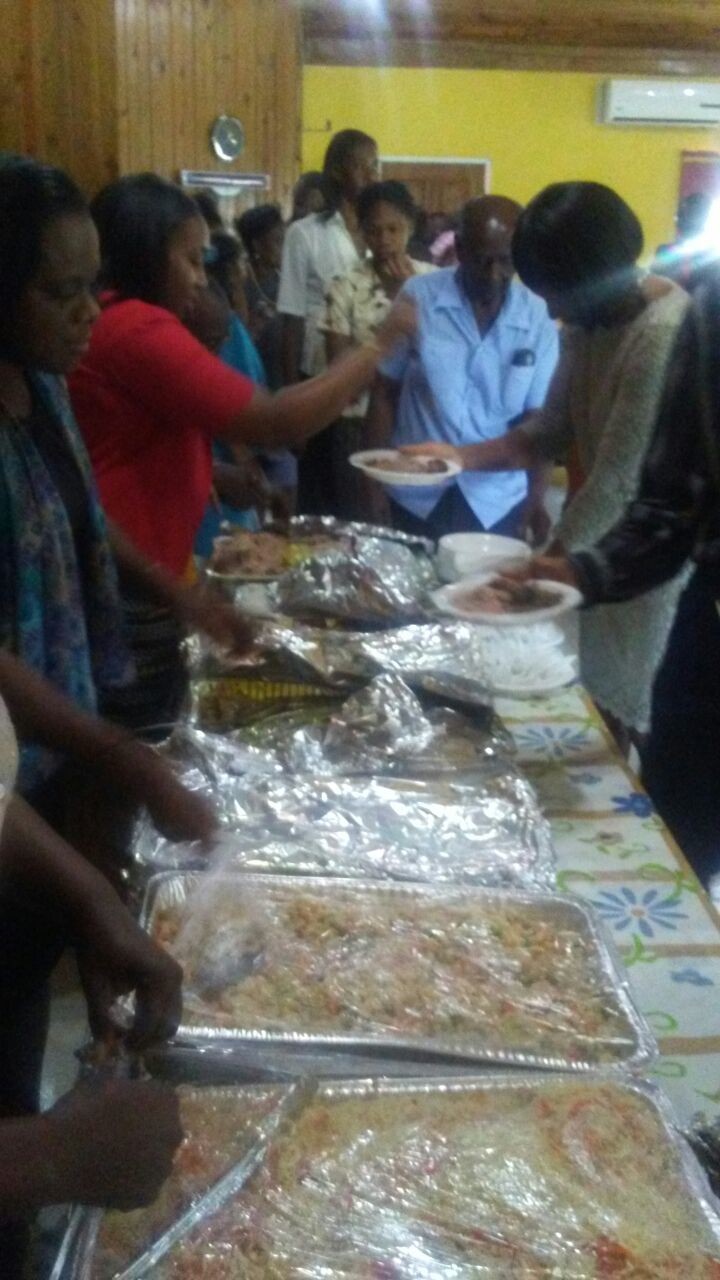 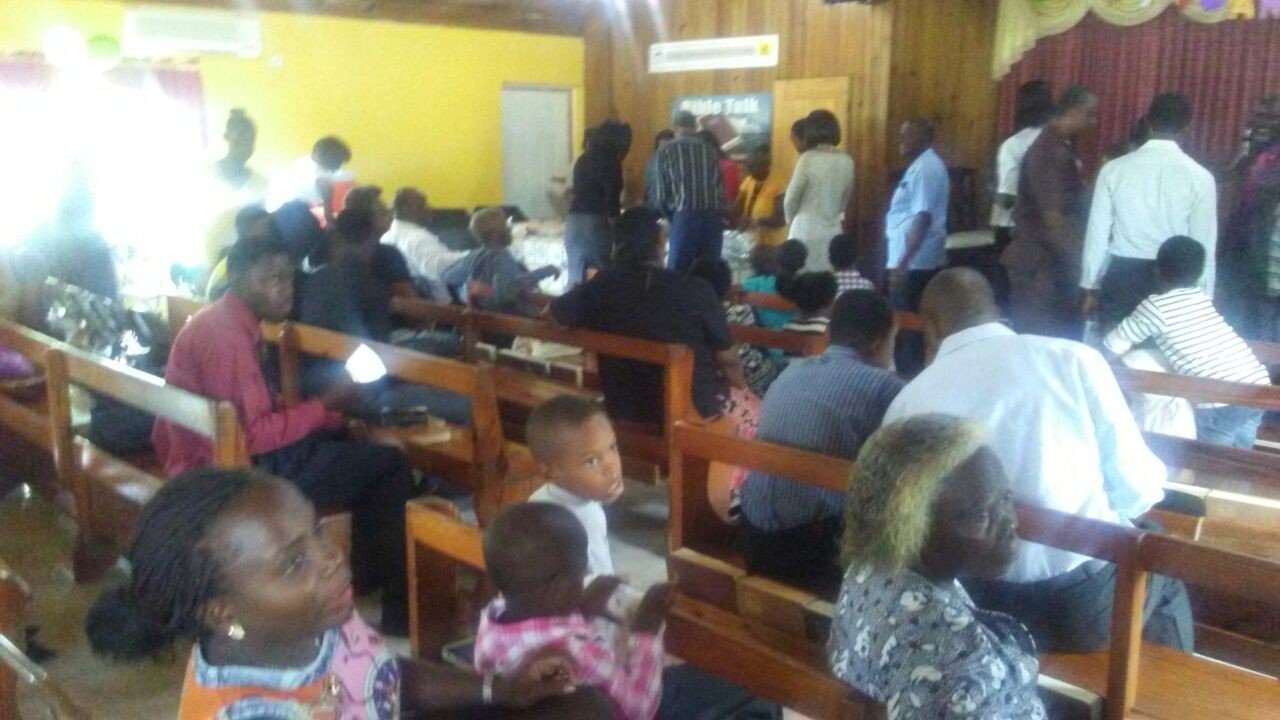 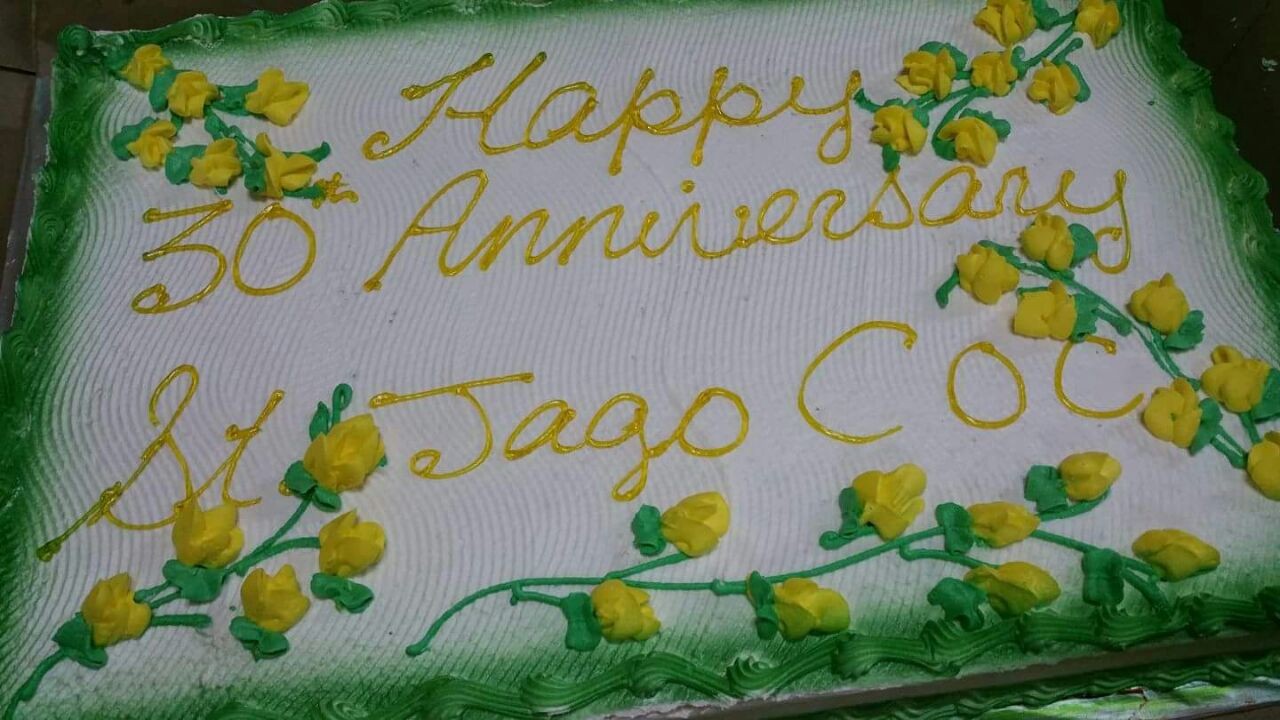 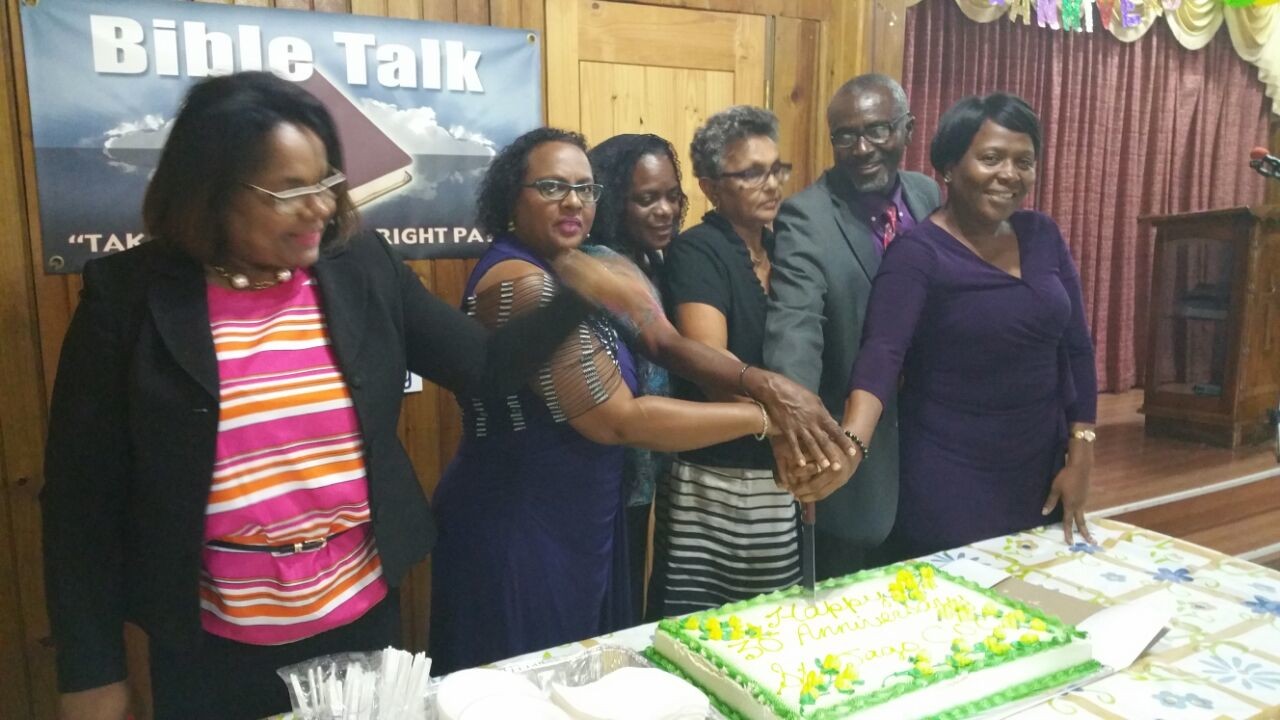 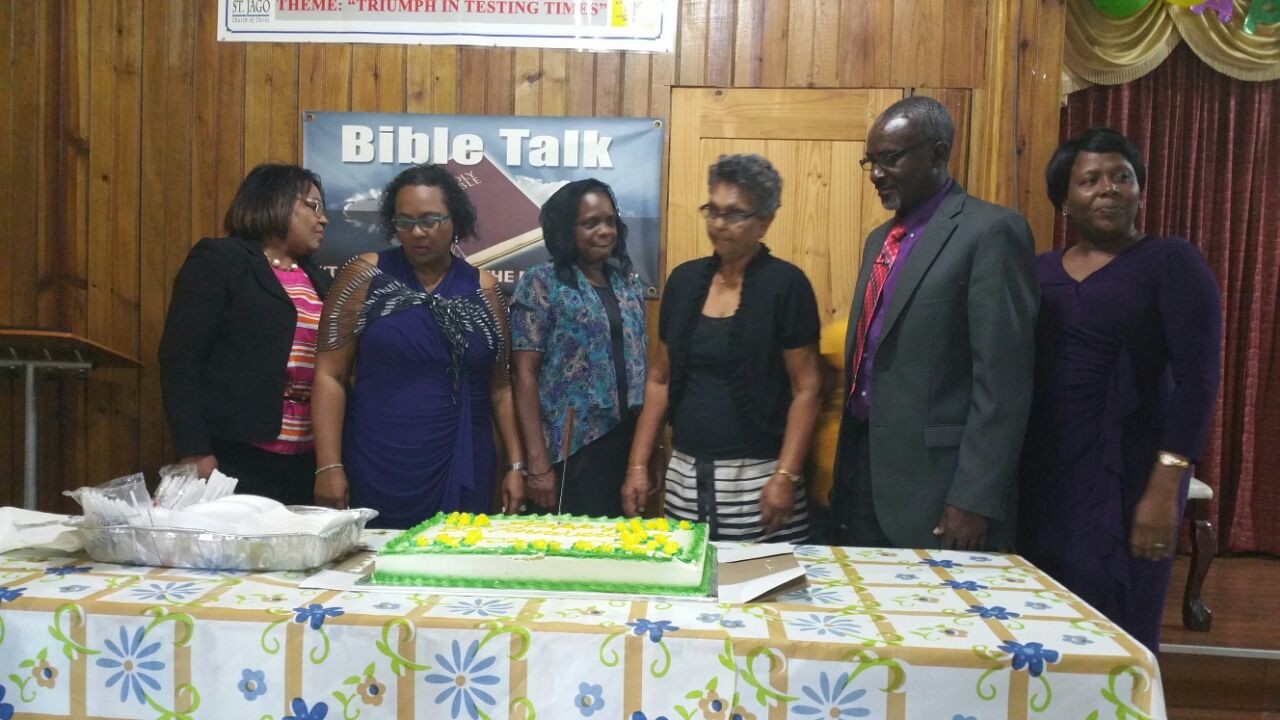 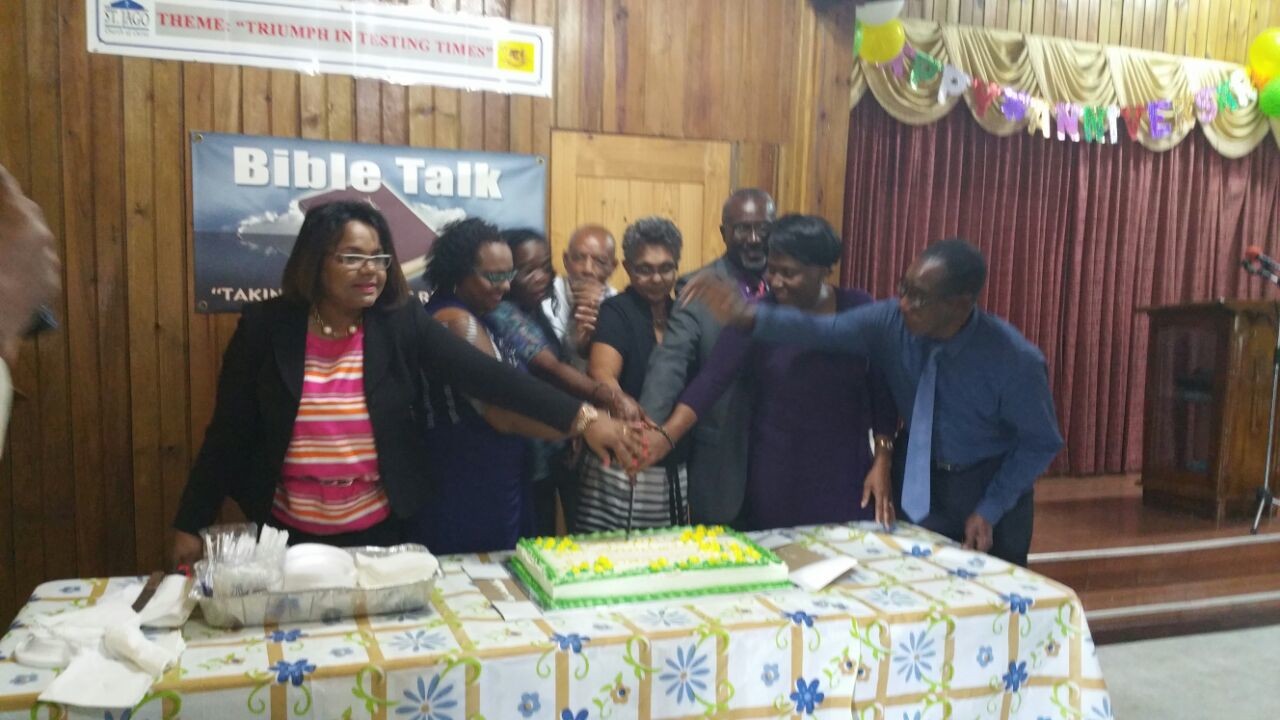 members join in for cake cutting 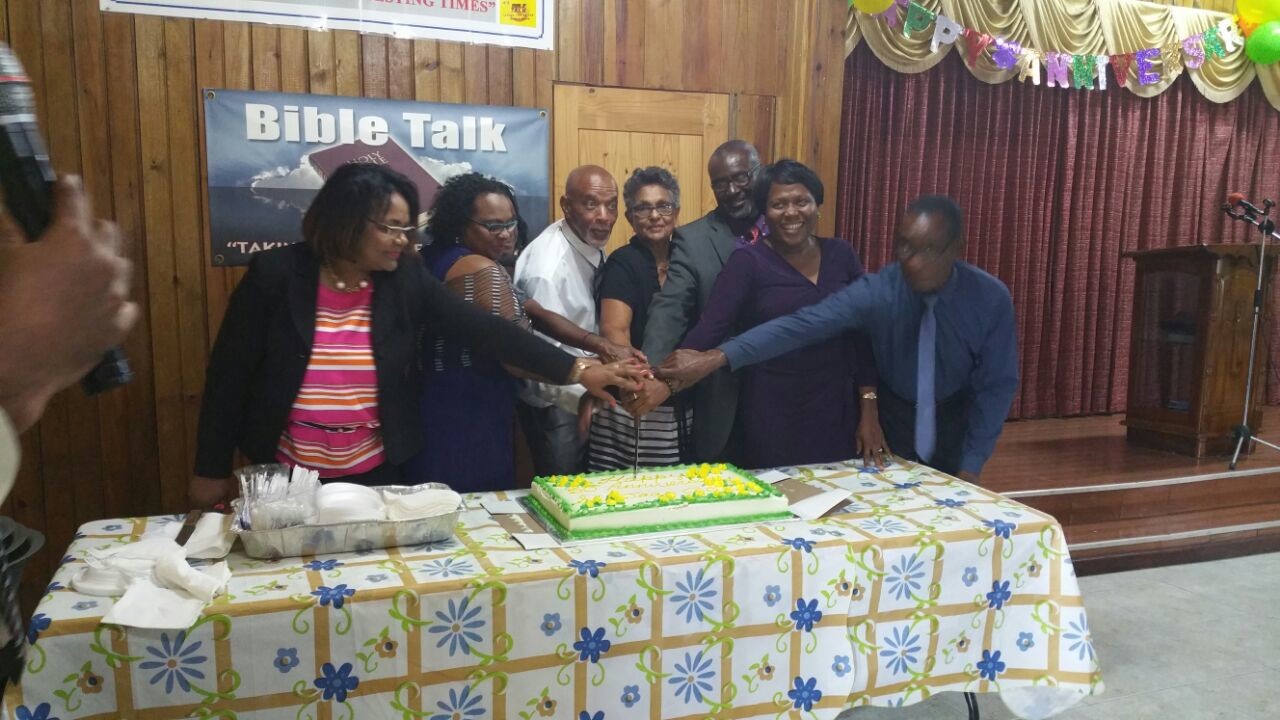 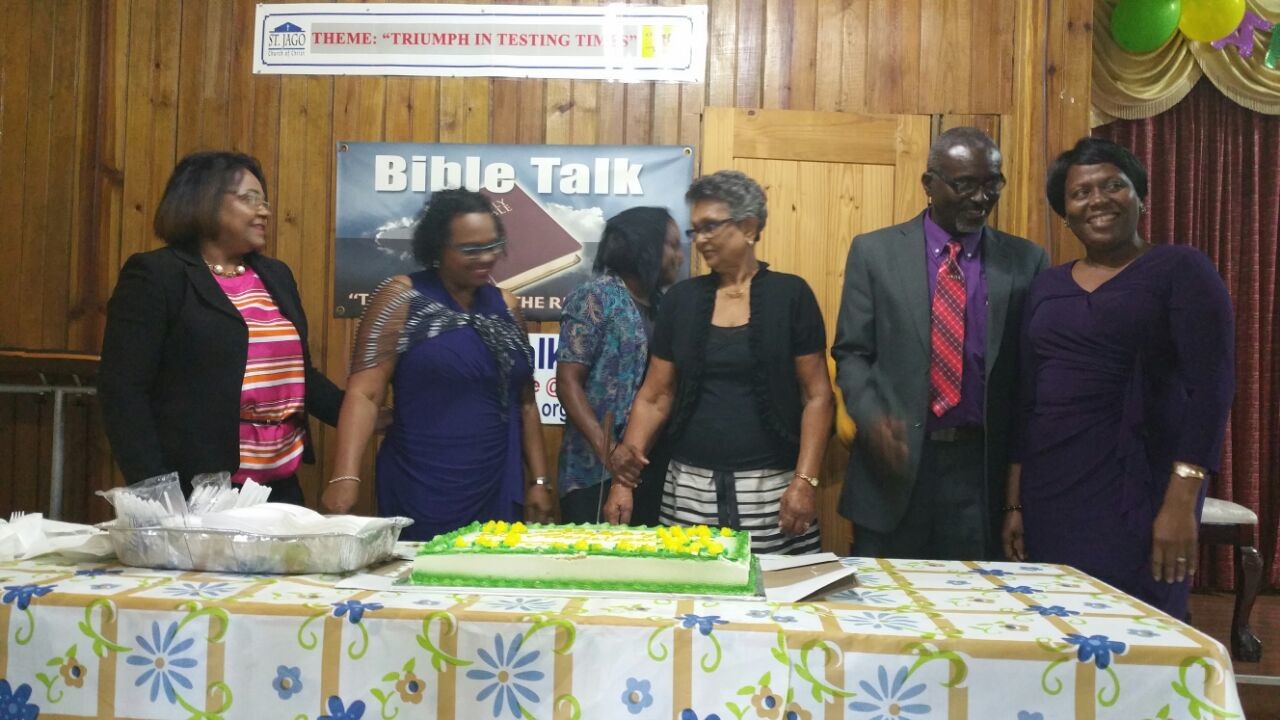 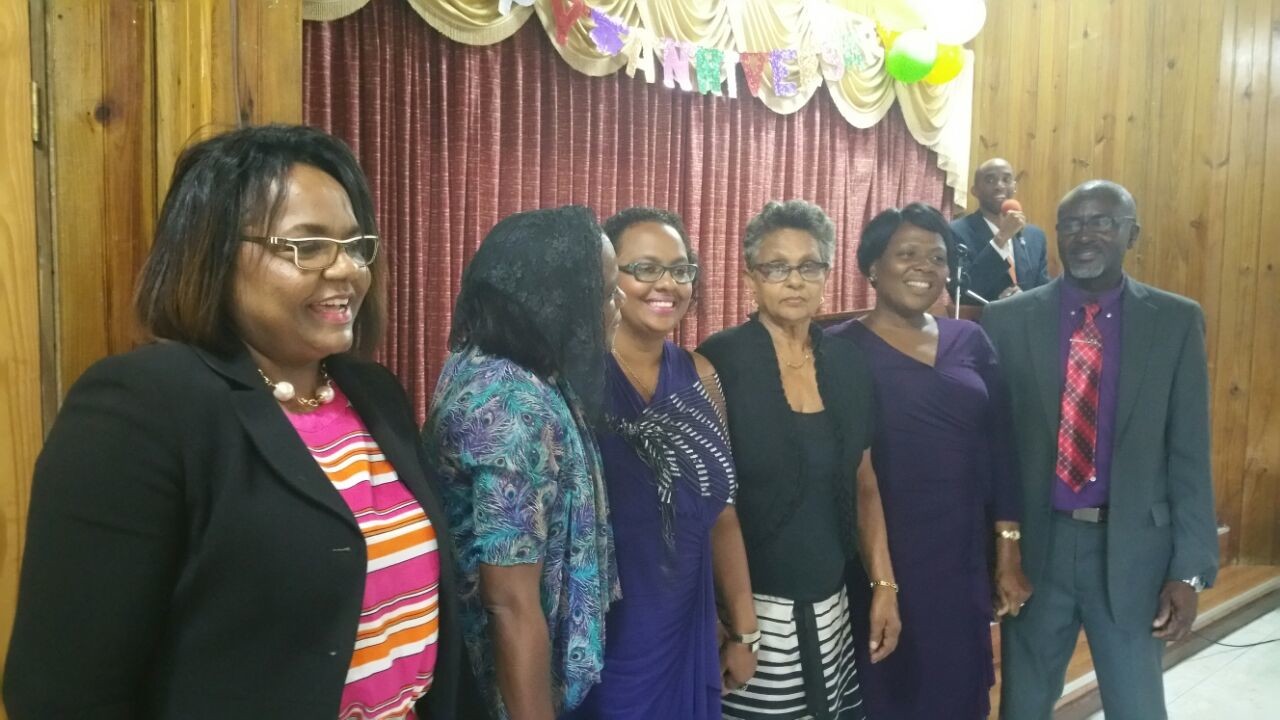