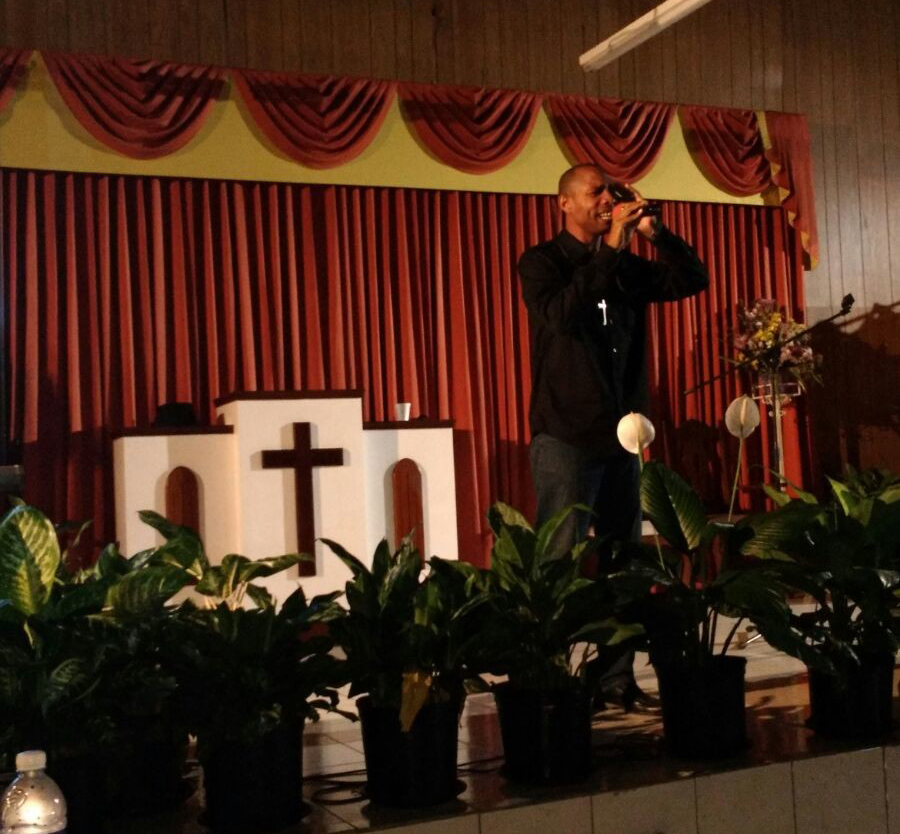 8 hours, 14 song leaders, 125 songs, 4 dynamic speakers, over 200 viewers on facebook live and an estimated 100 persons in attendance.??Praise Wave could be summed up in one word “Enough”.

Host Andre Brown alongside co-Host Joel Codner got the programme waving from the get go as the audience was treated to a steady diet of soul stirring singing along with encouragement from the word of God. The Mona Accapella Group were first up and they set the tone for what was going to be an awesome and blessed programme. Then it was on to Bro. Michael Brown who led the audience in a mixture of old favourites along with a few new songs. The wave intensified when first speaker Ean McIntosh (Hope Bay COC) took the pulpit. He challenged the audience with the question “Is it enough“? This became the evening’s??mantra, frequently repeated for the rest of the night into the dawn of the morning as the spirit filled audience kept asking themselves the question “Is it enough”? This was in an earnest desire for more of God.

This desire for more of God, his blessings, his spirit, his anointing and his glory was poured out when Bro Oneil Harrison led in a series of worship and devotional songs. This wave of spirit filled songs moved from heart to heart, as voices blend in sweet melody with the imagery of heaven itself. “This reminded me of the consecration segment from the camp of past days” said a member of the audience.

Bro Angel Brown was the next speaker. He obviously did not get enough as he stirred up the audience with his topic “Waiting for my wave”. It was an awesome presentation dealing with the importance of being patient.

Brother Jonathan Walker did an excellent job in songs with Ojay Walker, Richard Lamey and Jean Marc harmonizing. The audience were in a joyous expression of excitement at the end of the song “I’m gonna view that holy city”. Javar Henry and Alrick Reid led a series of wonderful songs from the heart before Bro Jean Marc (Jackson??COC) spoke on the topic “Bless the Lord oh my soul”. He encouraged the audience to worship the “Most HIGH” God with body mind and soul. The event ended with consecration led by Bro. Roger Shaw. During this segment the audience formed a united circle and had a deep mediation as they sung songs to the Lord.

“Praise Wave was simply a blessing to all who came and joined in. We look forward to the next staging.” said organizer Bro. Andre Brown 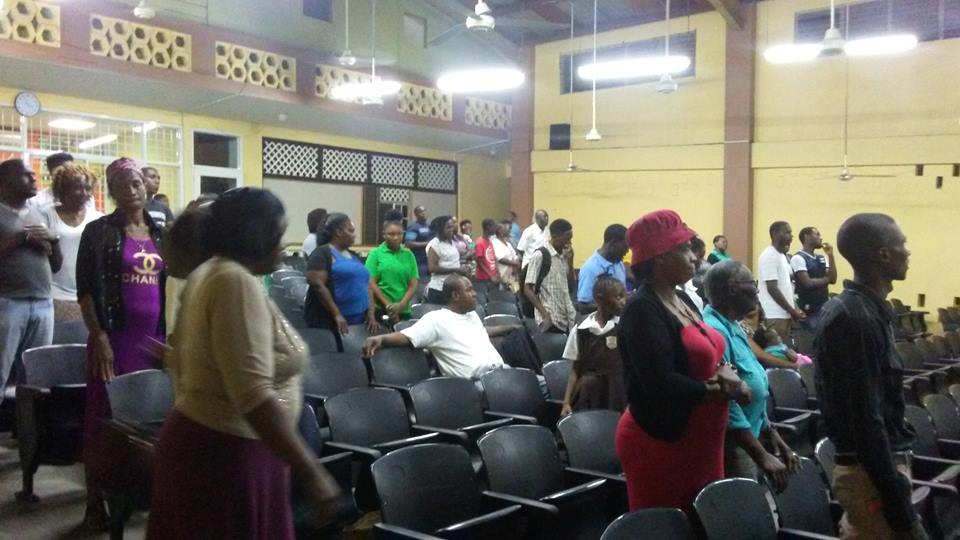 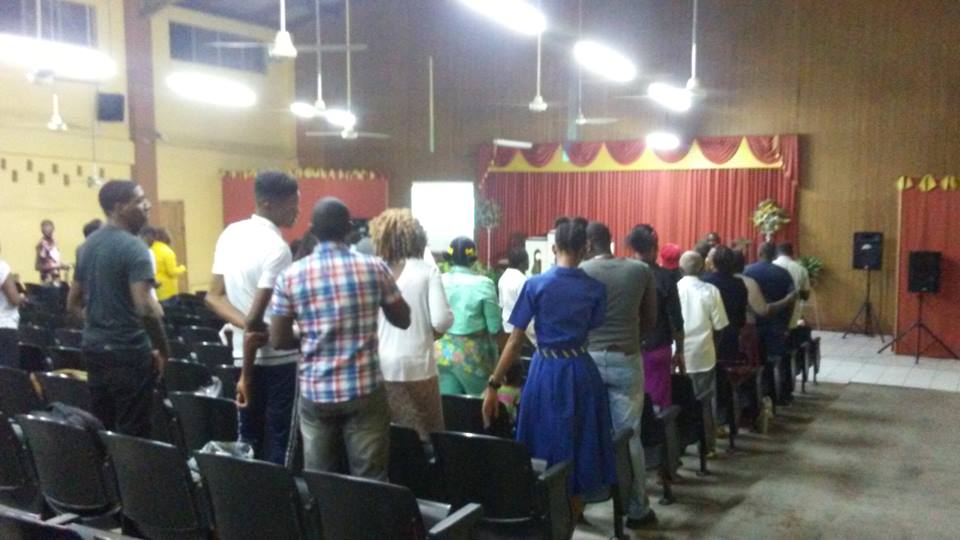