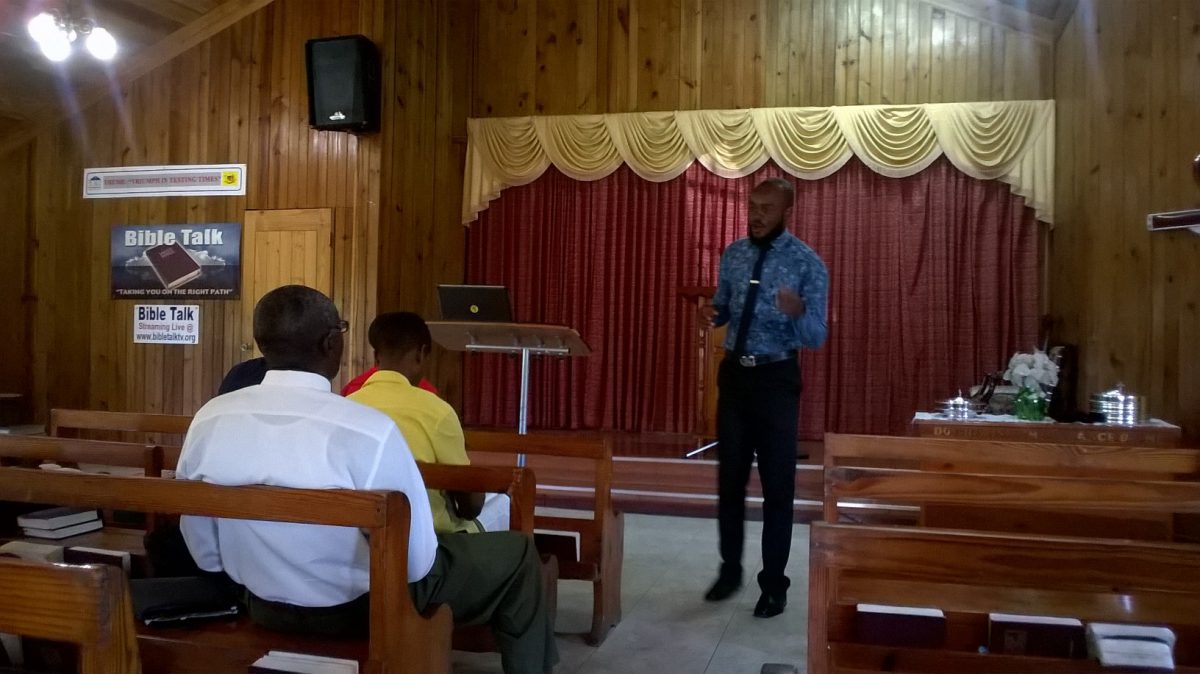 The students from the Jamaica School of Preaching and Biblical Studies (JSP) were in full spiritual force at the St Jago Church of Christ yesterday as the congregation hosted the JSP Students’ Day.

JSP Students’ Day is an initiative of the Jamaica School of Preaching where its students offer their services in the planning and leading of Bible Class & Divine Worship activities for selected congregations.
Student Council President and year three (3) student Joel Codner taught the Adults’ Bible Class. The lesson for the Adults’ Bible Class was on the topic of “Forgiveness“. It was based on Matthew 18:20-35 which depicts the parable of the unforgiving servant. Brother Codner’s lesson was well researched and presented. Some of the meaningful points highlighted were:

It was highlighted that God our Master forgave us of a debt we could not repay and we should examine our response to our fellow brethren when they offend us.
Divine Worship was a tremendous blessing to all who participated in the sacrifice of praise. Bro Tito Williamson led the congregants’ hearts in melodious singing with a vibrant medley of choruses and hymns.
The sermon was delivered by final year student Javar Henry. He stirred up the Holy Spirit within the hearts of the audience with a lesson entitled “The Source of Temptation“. Bro Henry spoke as a well-seasoned preacher, ??such was the high standard of his presentation and dynamic delivery.

The main points from the sermon were:

The other participating students were Enrico Stimpson, Oraine Ricketts and Evelino Mervilus.
In the afternoon, the JSP students conducted a youth group meeting before joining the brethren at a prayer meeting at an elderly brother’s home. At the end of the day, those who were present for the day’s activities were edified and uplifted.

“Much appreciation and commendation to the students of the Jamaica School of Preaching” said Bro Andre Brown, Youth Minister at the St Jago congregation and final year student at JSP.

The Jamaica School of Preaching graduation exercise will be held on Sunday??April 2 at 4:00 pm at the Auditorium of the Mona Heights Church of Christ where seven (7) Full-Time students and a number of extension class students will be graduating. 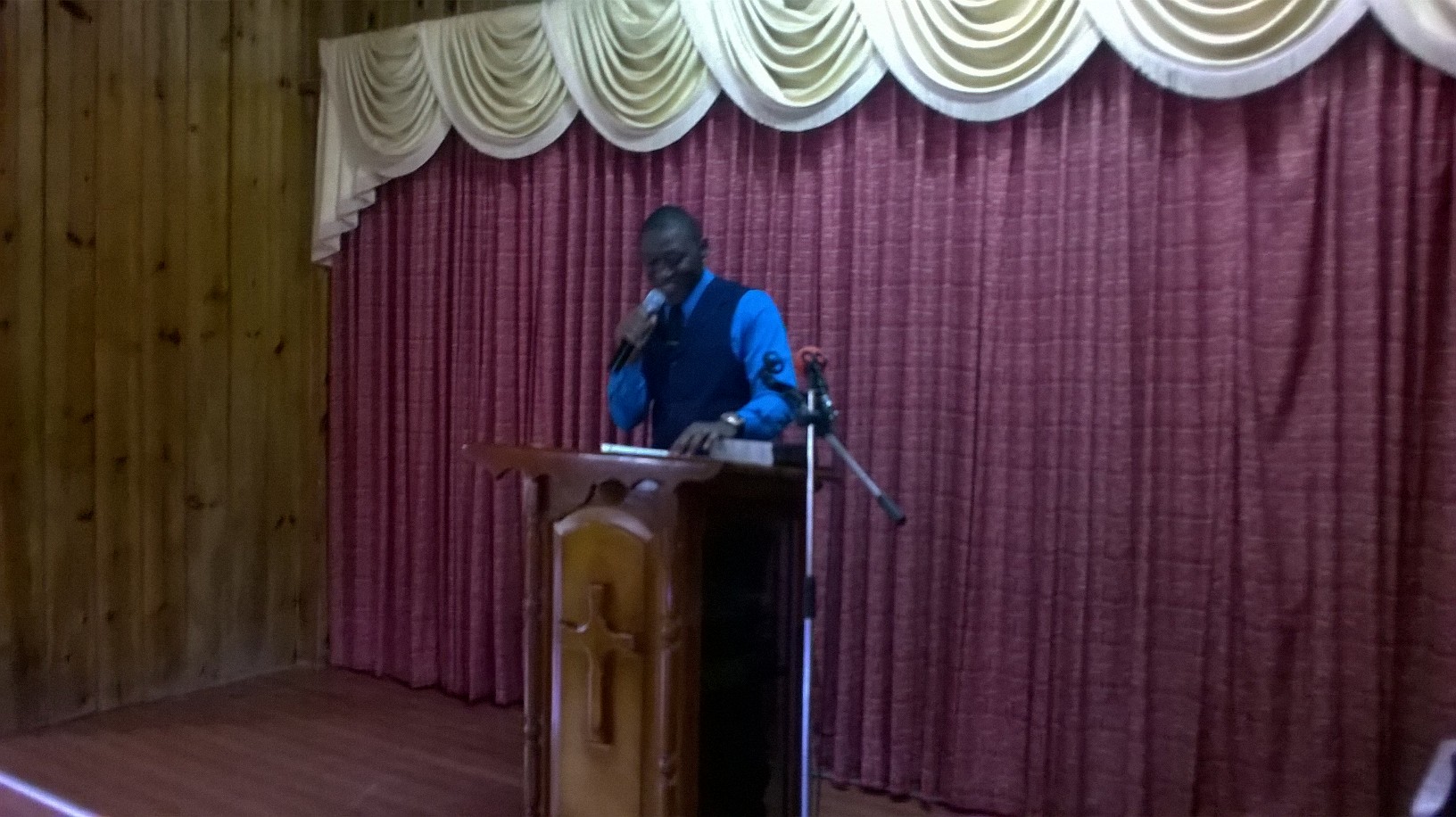 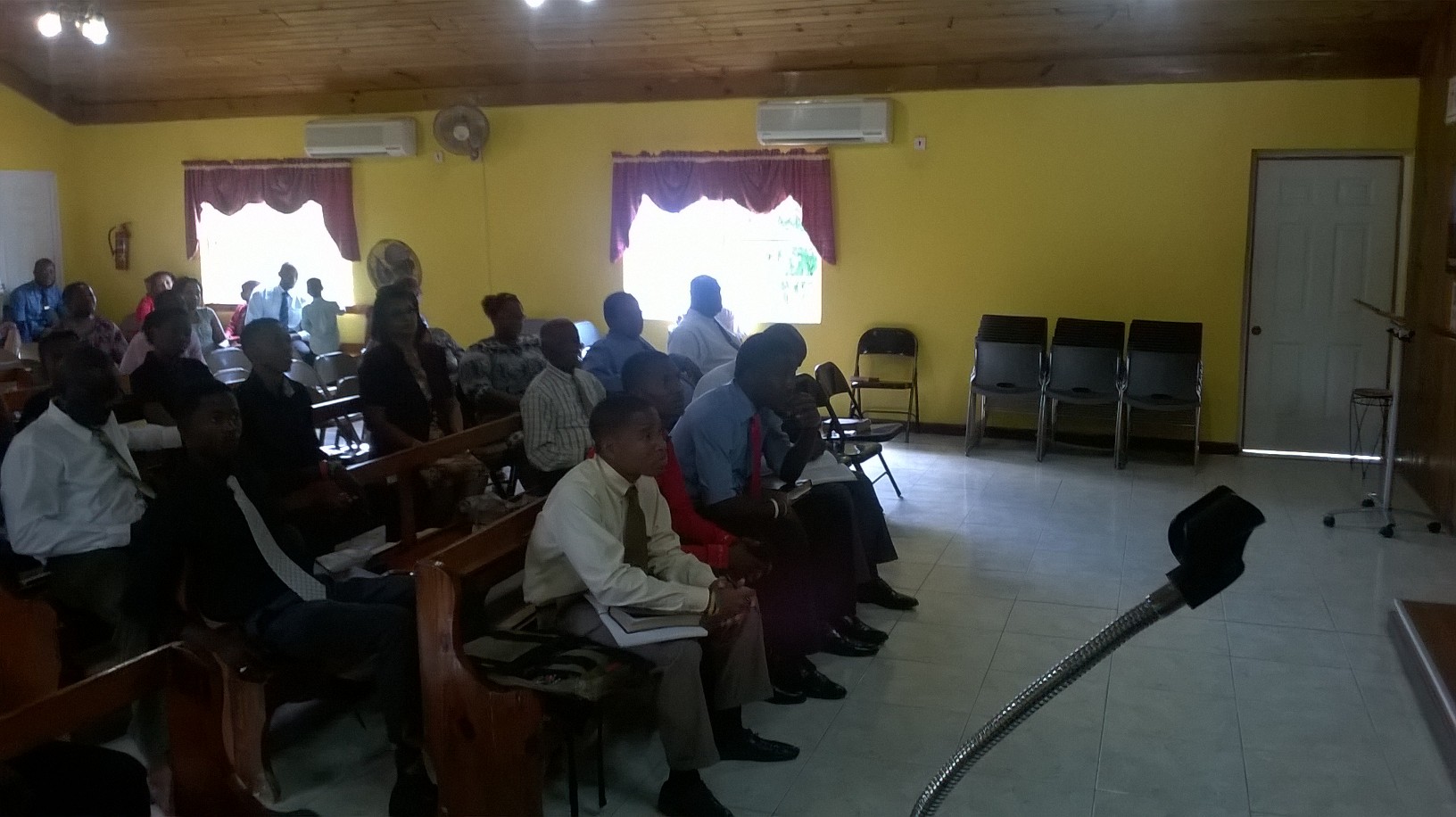 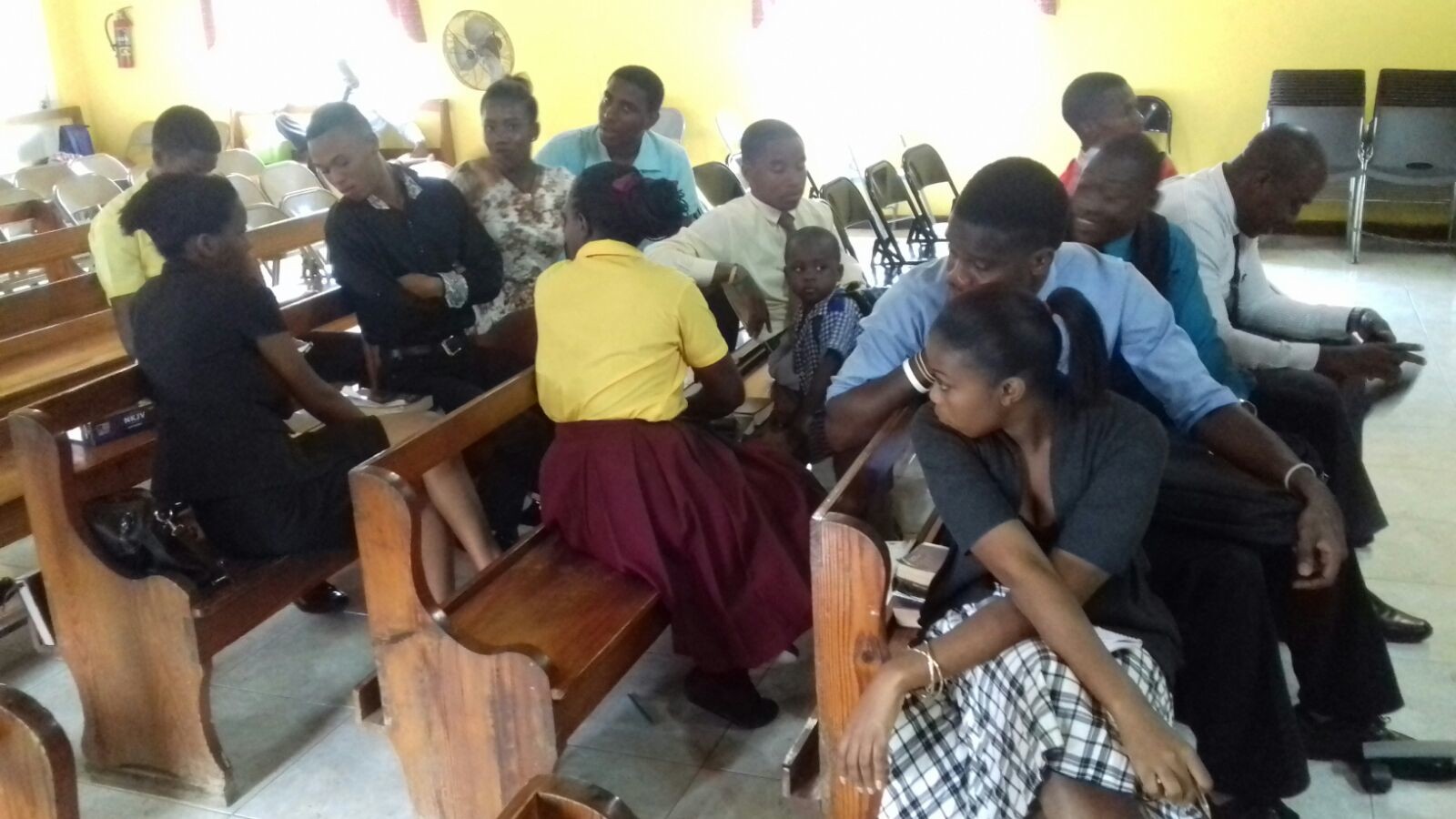