he church of Christ has been working in many communities across the island of Jamaica. There are many whose lives have had an impact because of the love of a few.

Jesus Christ came to this earth to redeem mankind from sin and as prophesied by the prophets, he was crucified, he died, he was buried in a tomb and he resurrected and was witnessed after his ressurection by over five hundred (500) individuals as recorded in 1 Cor. 15:6. Before his accession into heaven he instructed his disciples and followers to go into all the world and preach the good news of salvation to all men as recorded by three (3) more eye witnesses of his resurrection Matthew, Mark & John. 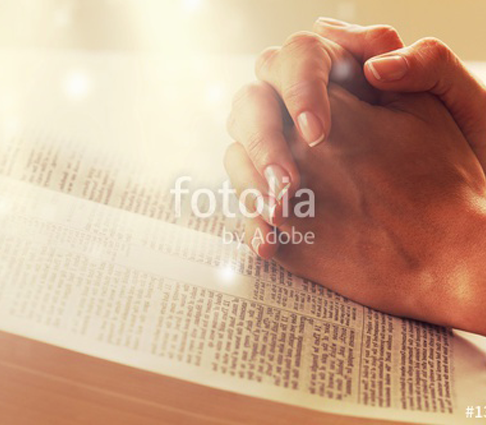 The church had its origin approximately AD 33 on the day of the Jewish Pentecost observance in the city of Jerusalem where the apostle Peter preached the first gospel sermon to the travelers from across many nations who had gathered at Jerusalem. The church increased in size as over three thousand individuals were converted to Christianity on that day as recorded by Luke in the book of Acts 2:38.

Since then, the followers of Christ have gone into various parts of the world with the gospel and are required to remain true to the doctrine of our Savior Jesus Christ & the apostles teaching.

Here is the history of the church of Christ on the island of Jamaica.